I had the best of intentions today, set up this blog – everyone has said I should have one – and then get some writing done.

I need to revisit my Ms Birdsong Investigates story and do some edits and some rewriting.  Having been away and then ill for the best part of 2012 I really need to get some work done.  But things keep getting in the way.

I woke up tired and cold and then the hot water supply was non-existent and so without my two cups of tea first thing, I found myself messing around avoiding the dreaded deed.

Inspiration lacking I put the BBC News on and what a shock!  Whitney Houston had died aged 48.  No big surprise you might think, knowing of her history and personal life – all well-known and documented.  But then I got to recalling my past life – in the Music Business – and the 1990’s when she was at the height of her success.

Two of the artists we managed (we being my husband and I) were recording an album in Los Angeles which they had written and were producing – their second album.  In their wisdom the Record company decided they should have some additional songs on the album written and produced  (and co-produced) by some ‘Names’ so that it would help the album’s success.

So after months of looking at producers and songwriters and hearing possible tracks for our artists to record, we found three sets of producers we thought would be best for the project and who had enough fame and success to warrant the huge financial investment we were going to have to make paying them to work with our project.

Recording 1992 style at the home of an Industry Giant up in the Hollywood Hills – producing some songs for a new album at the time.

Not only was this second album going to be a change of direction from the first album which was mainly dance/pop, and which had some success on the Billboard Charts in the USA, this was going to be more R&B based, and so the guys we got in to work with us were all black R&B producers who had worked with, among others, Whitney Houston and Mariah Carey and a list of others as long as your arm.

They went about co-writing and recording very differently to the Rock and Pop and Dance we were used to and it was all very laid back, casual and all about the ‘vibe’.  The ‘vibe’ being great fun actually.

Most of these guys worked from their own studios at home and one in particular had a studio up in the Hollywood Hills, a fantastic place, complete with over-hanging swimming pool (over-hanging the wall of a canyon and on stilts) with a big drop to the canyon floor and another house underneath.

He had written and produced everyone worth mentioning and had Gold and Platinum Discs adorning his walls and the studio where he worked was tiny.

It had THE microphone used by greats such as Whitney and Mariah.  The studio has mirrors all round so the producer could watch himself as he got into the ‘vibe’.

We watched with embarrassment, impressed as hell however, by his talent and the performance he was getting from the artist.

Then we had an earthquake, not just an earthquake but THE earthquake that LA had been dreading for years.  Funnily enough we were in another studio with another producer just before it happened and we had only just got home (4am in the morning) when it struck soon after at about 4.30am.

Jan 17th 1994 earthquake in Los Angeles – damage to nearby apartments

I won’t go into the story about the quake just now – I have written a short story about our experiences and will add it here at some point – but needless to say we were concerned about the record and the possible destruction of the many studios we were working in.

Gold, Silver, Platinum Discs belonging to another Super Star Producer we worked with – his studio wasn’t damaged in 1994.

We got a message soon after the quake that the producer mentioned  had suffered a lot of damage in the quake.  His enormous fish tank had emptied, the fish all gasping for breath on his floor where his gold and platinum discs had fallen.  His pool had emptied completely upon those living underneath it in the bottom of the canyon and he was worried about the recordings and clearing up the mess.  Would we come and help?  We spent the whole day clearing his house for him whilst he spent it on the phone telling all and sundry how he nearly died in the quake.  Every after-shock filling us all with fear we got on with clearing up, he got on with his tale of escaping death and destruction!

Other producers we worked with had also suffered some loss and damage, but we managed to get the album completed and released on time.  But that is another story for another blog on another day.

SSL Desk we used for recording many times with  producers in L.A.

So the death of Whitney saddened me and then all these memories came flooding back of working with one of the talented people who had helped her voice reach us in such a wonderful way, her talent showcased for the world.

Rest in Peace Whitney, you seem to have had little on this planet, but your voice and talent will live on.

All photos (as always) (c) Jane Risdon 2012 All Rights reserved. 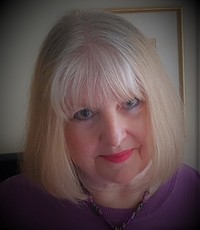 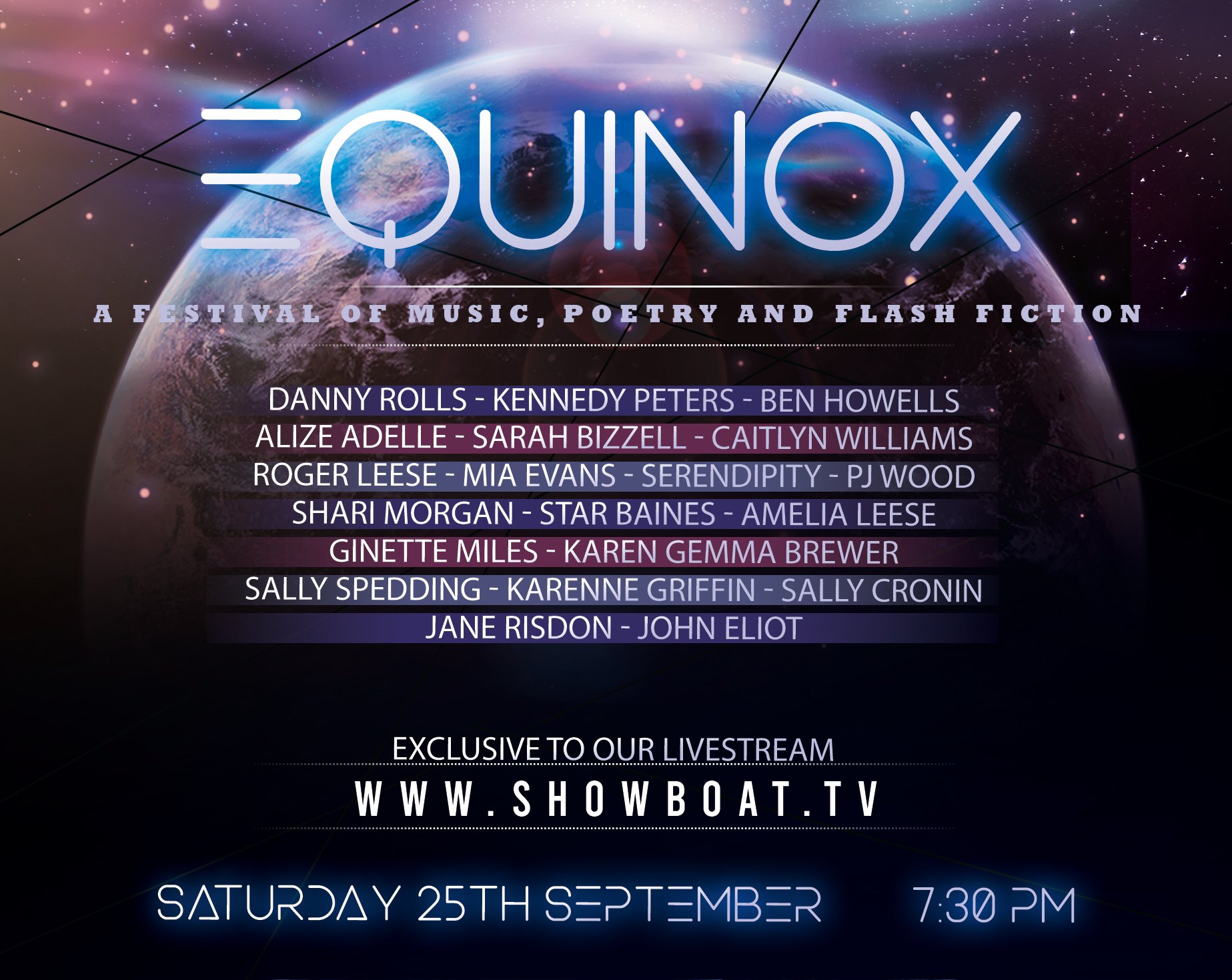 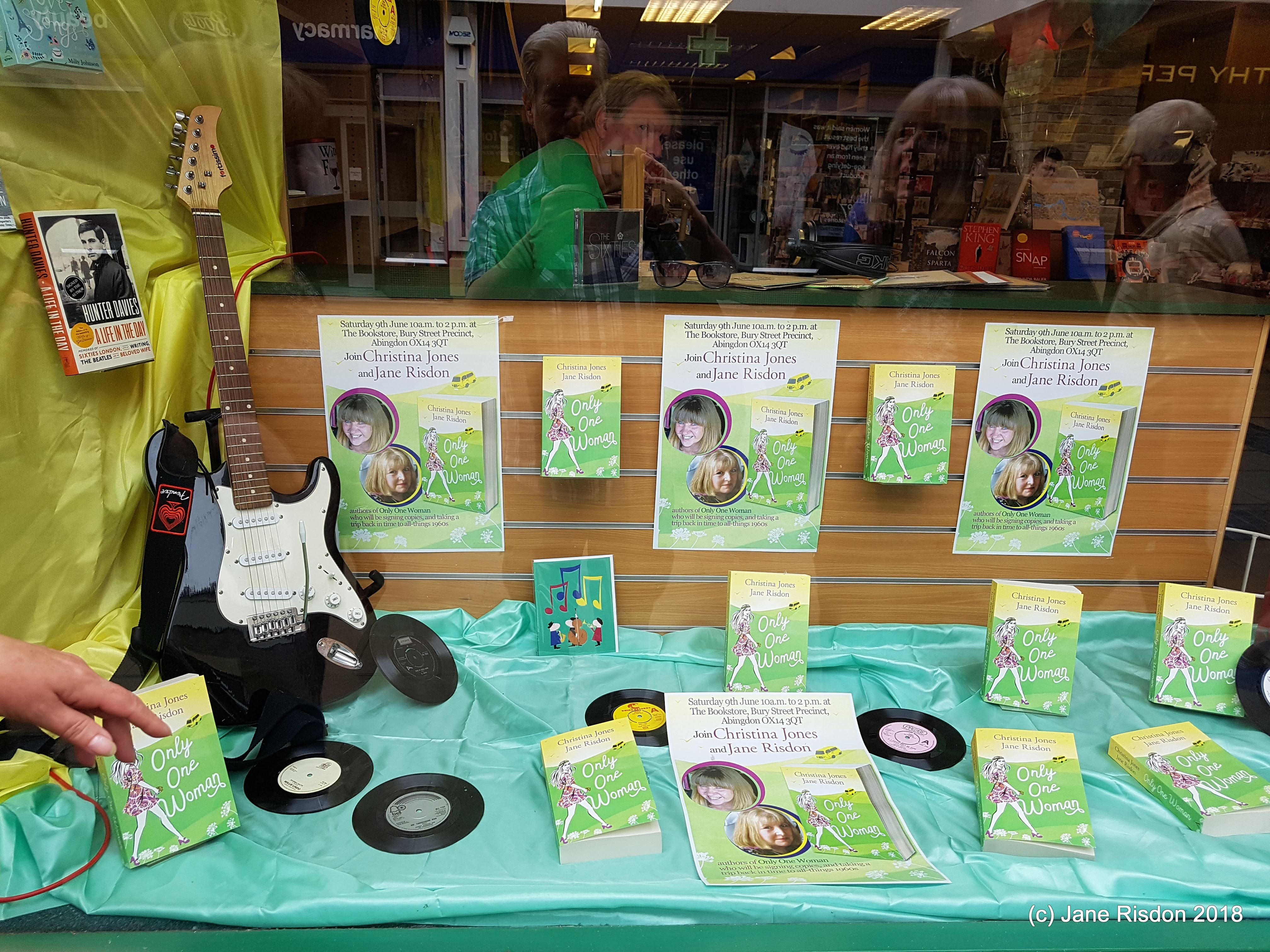