More Photos Taken By Me At Various Times Of The RMA

As promised I am posting a few more photos taken on various occasions at the RMA Sandhurst.  I hope you like them, let me know.  I would like to remind everyone that all my photographs are (c) Jane Risdon 2012 (all rights reserved) – thanks. 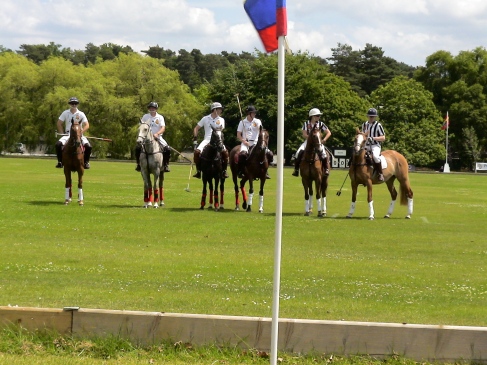 Polo match about to begin featuring the RMA team and a guest team.  It was fast and furious and the RMA won. 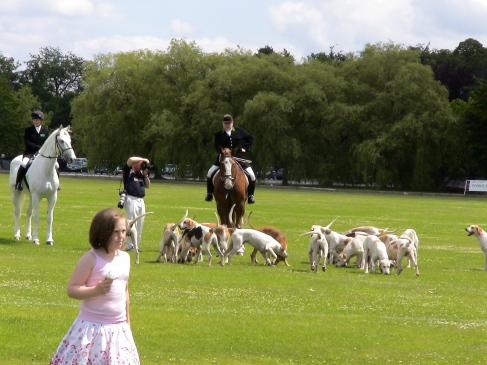 Hunting with hounds – no fox you will be relieved to hear…this was drag hunting and was for demonstration purposes only.

This beautiful swan took an interest in me when I was taking photos and followed me all along the lake edge and eventually came right up to me….no fear at all. 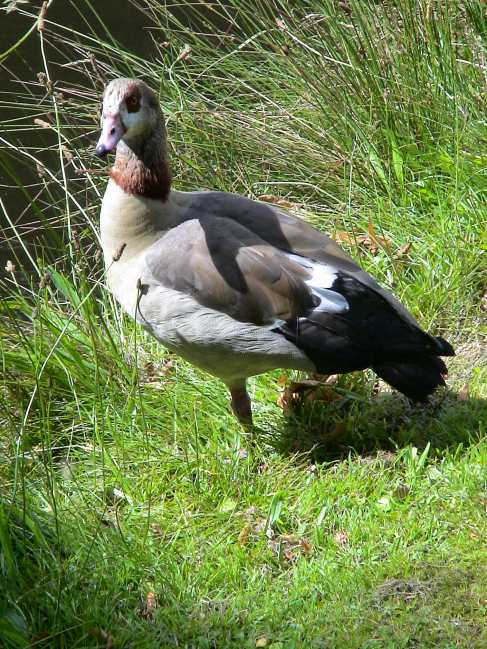 This fellow seemed to be posing for me as I photographed him….he also followed me around for a while – no doubt hoping I had food! 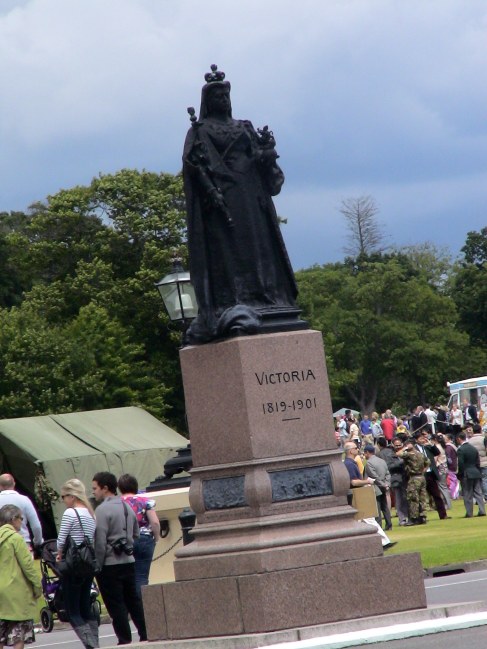 This statue of Queen Victoria was placed here from its former home in Woollage, London, in 1947.  A former boyfriend of my mother’s (before she married of course) transported this from London to the RMA and teased her by telling her that he had been followed all the way to the RMA the previous day, by a woman!  Eventually, after careful examination and interrogation he admitted the woman was elderly and a widow and a bit heavy for his liking – then when he had teased her enough, he explained what he had been doing.  So every time we (the family) see the statue we have a little giggle.

This is a demonstration of a typical Gurkha courtship dance – the Gurkha soldiers based at the RMA and their families take part in many events on Heritage Day and on other occasions and are a huge part of life in the surrounding villages also.

One of the huge and many guns situated around the RMA which have either been used or captured in various famous battles where the RMA Officers and Great Britain have been involved over many hundreds of years.

Each Adjutant at the RMA has his own white horse which is famous for being seen ridden up the main entrance steps to the Old College during Passing Out Parades – when the Officer Cadets Pass Out of the RMA.  Over 200 years there have been many and each is buried in the grounds at the base of trees.  There are several horses buried and remembered here as you will note.  These horse, always white, are called Chargers. 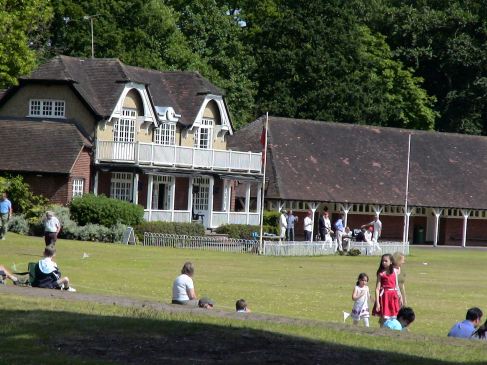 Cricket is a must at the RMA and this is the Cricket Pavilion where the RMA team play visiting teams.  a great place for a picnic on Heritage Day. 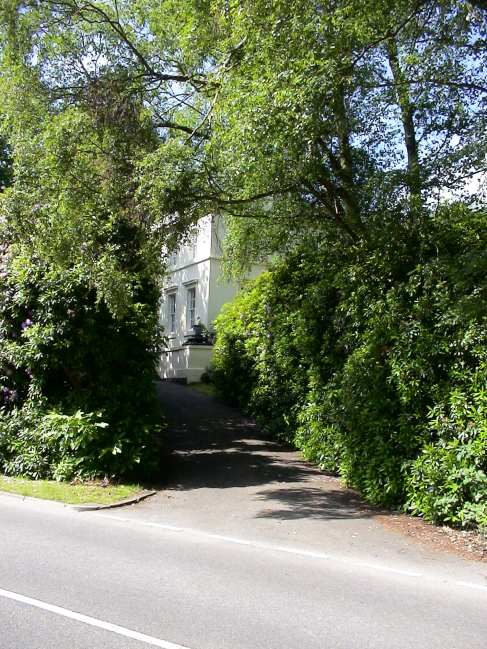 This is the house where HRH The Princess Royal, Princess Anne and her former husband Captain Mark Phillips lived when he was stationed at the RMA in the 1970’s.  This house is not far from the entrance to the RMA from Sandhurst.

I hope you enjoy my photos and that you will respect my wishes re the copyright of each photograph shown on my Blog.

Out and about and undercover
Jan 2020 edition of The Writers' and Authors' Magazine available online and in print. My regular series In The Mix #19 is there and a short story from me as well as lots for writers and readers alike.
Thanks Gordon Bickerstaff for sharing this
This view changes day to day but I love it.