I had a lovely walk on Sunday.  There had been a frost overnight which soon melted away when the sun decided to say hello.  There was a beautiful clear blue sky and by about 10am it had warmed up nicely, so I thought I would go for one of my wanders and take some photos.

The trees are still turning but many are shedding leaves as well so the paths were covered in golden, red and yellow confetti which made walking a little hazardous since they were still covered in morning dew.

I am still finding my way around here and so far have found few places to wander where I am confident I am not trespassing.  I really miss the woods and nature reserves where I used to live, but I did manage to find these little darlings and so I thought I would share them with you.  There were five in total but only three really wanted to come and chat with me, a fourth eventually turned up but the fifth one, probably a bit of a Prima Donna, kept its distance all the time I was with them.

My Facebook followers will have seen many of my nature photos I am sure, so forgive me if you have seen these little guys before…..I couldn’t resist.

We had lots to discuss

Autumn has come to the local countryside. 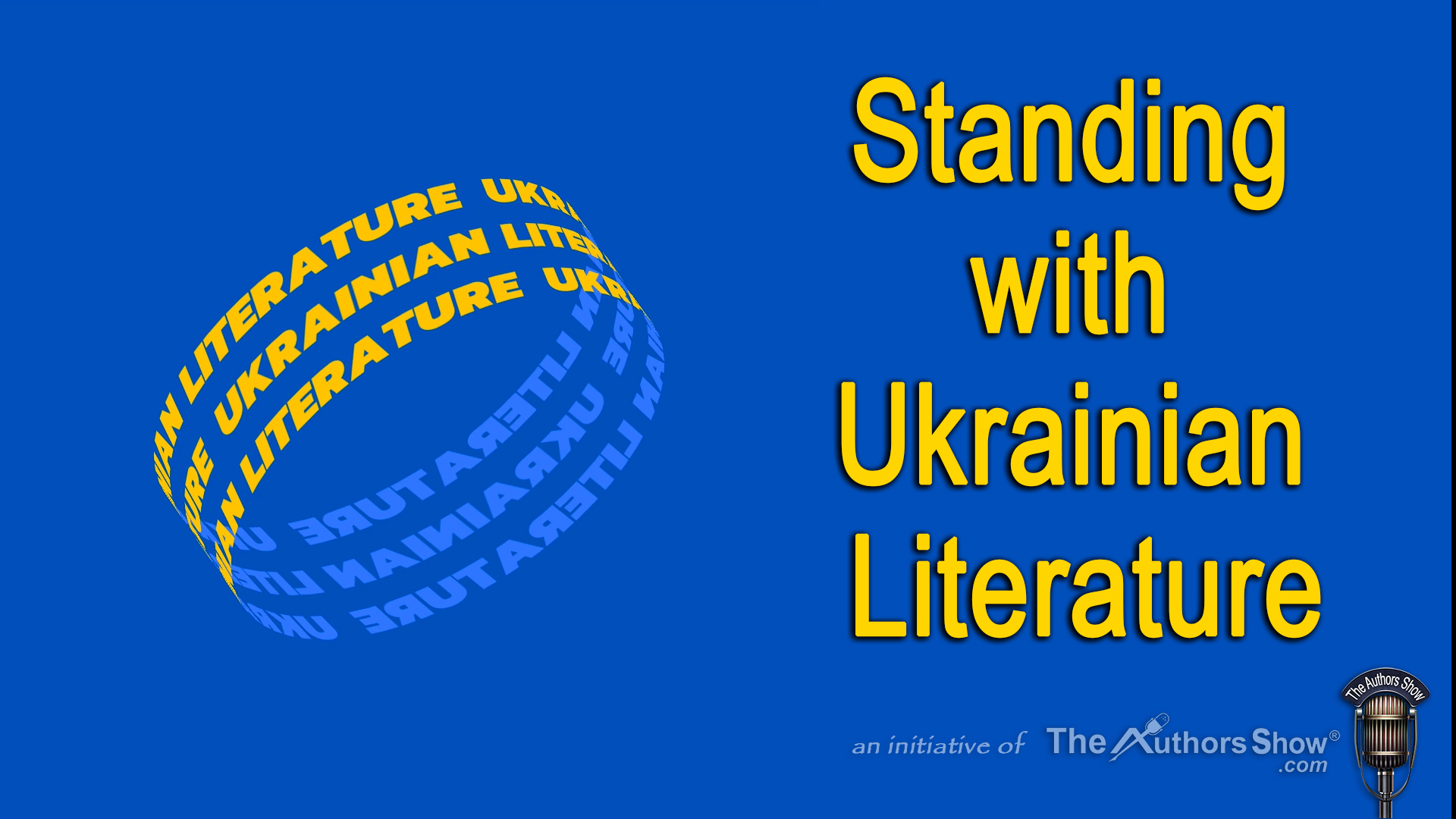 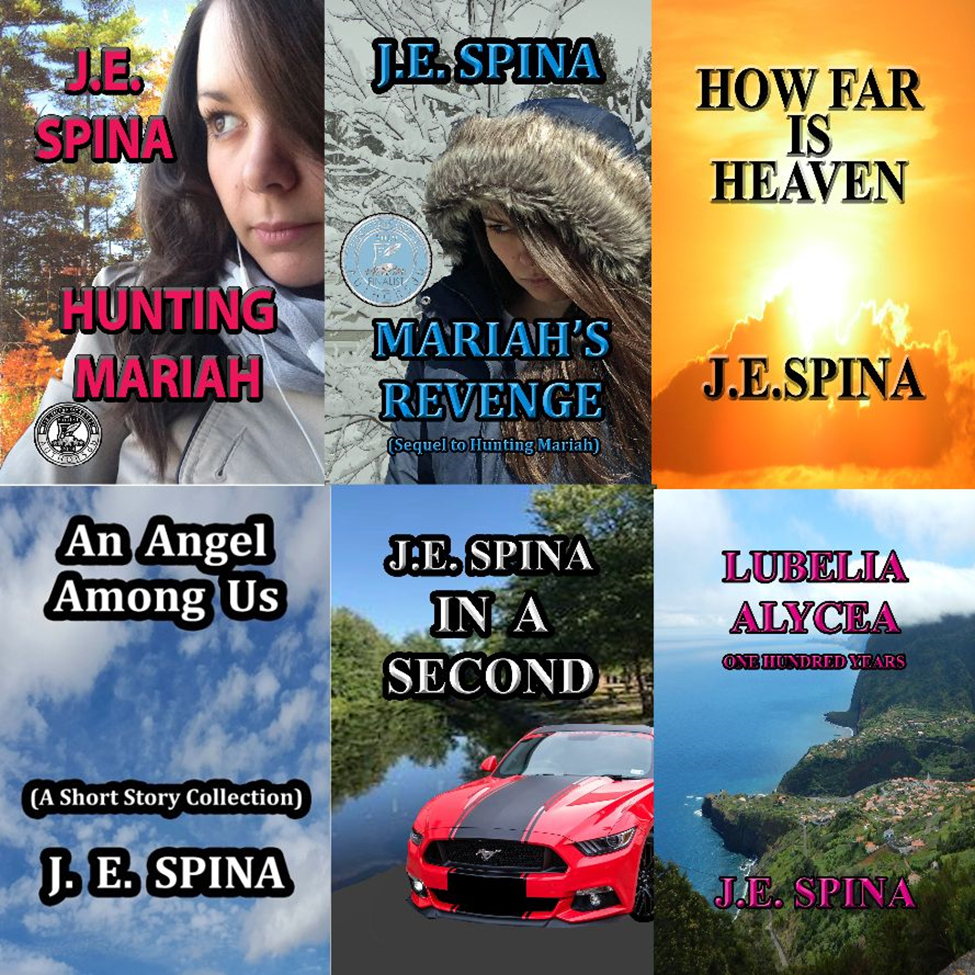 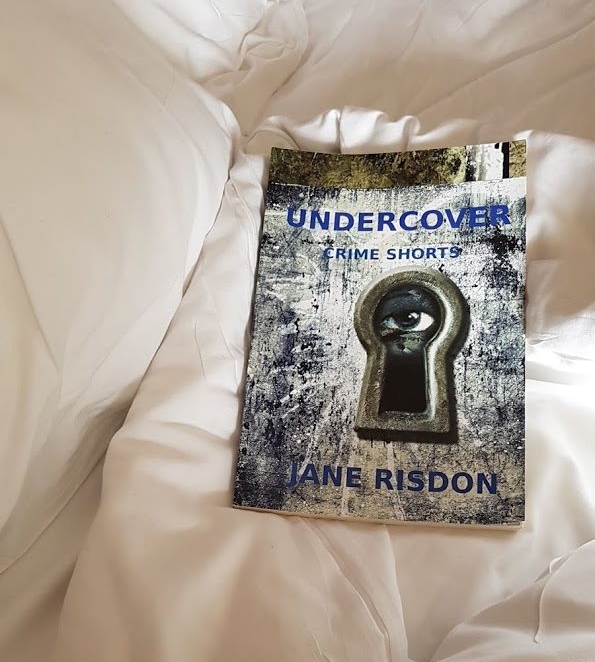 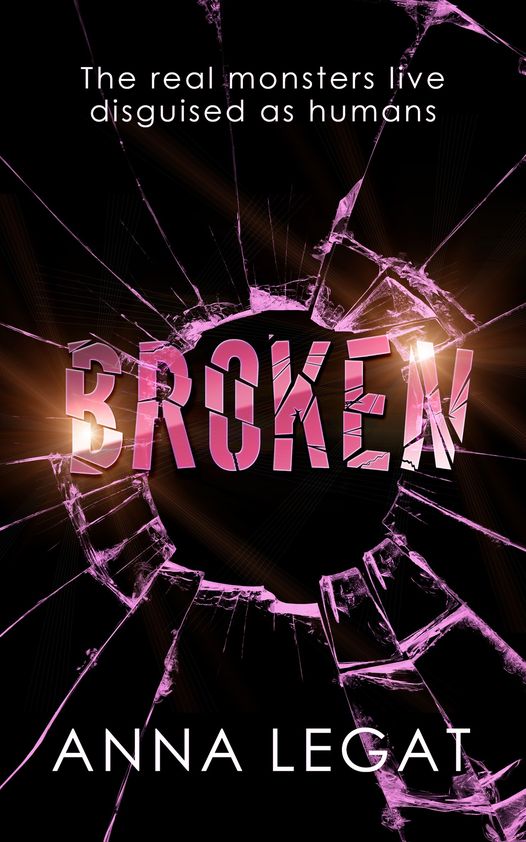 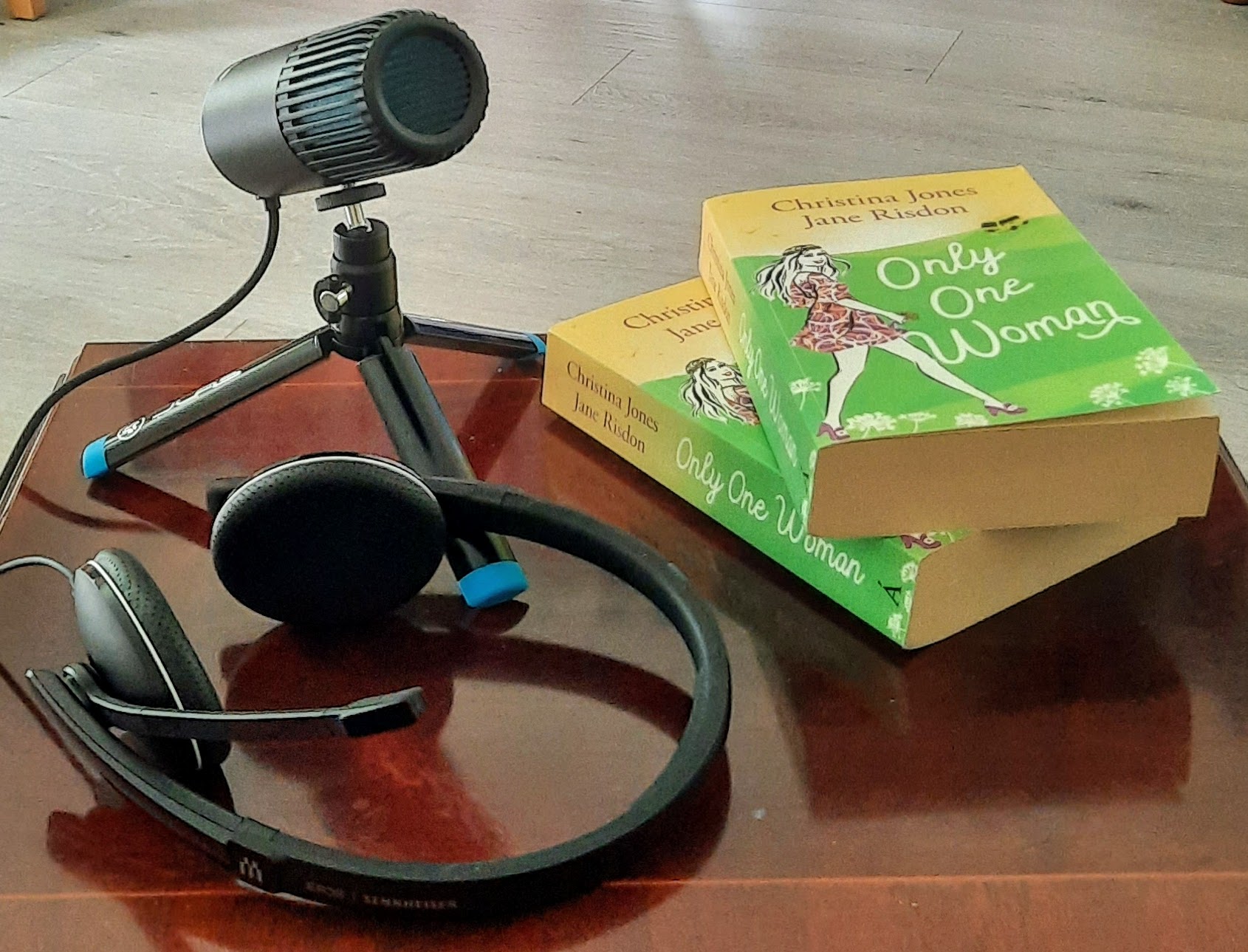 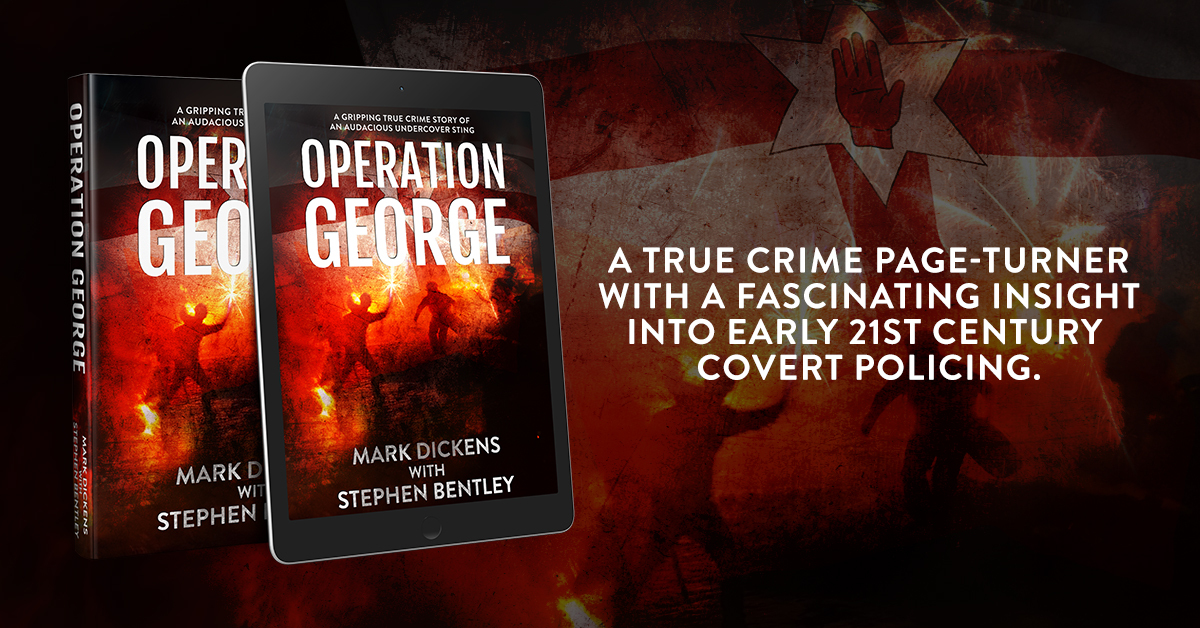