Raging Torrent perform in The Stalker

It’s been a busy week or two but I thought I’d stop by with a little update as to how I am getting on with things.  The last time we met I posted a long list of things I am hoping to achieve this summer.

I am so happy to say that I have completed the short story I was invited to write, and which is now under consideration by a Charity hoping to publish an anthology at the end of the year.

It is  3,000 words long and is set in Hollywood and features Raging Torrent, a successful Rock band, their lead singer, Birdie, and his girlfriend, Julie, who arrives from Seattle in search of fame and fortune and all the trappings that go with it.

Glamour, music, fast cars with a twist in the tale.

Hopefully this will be accepted.  Fingers crossed. I won’t know until September.

If Music be the means to an end…..play on!

You may recall a wedding I attended last year in a huge country house miles from anywhere with over 6,000 acres of woodlands, fields, and beautifully laid-out grounds, which was not what it seemed. 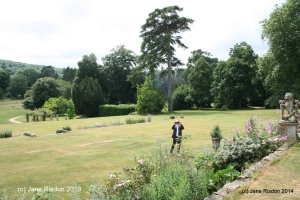 As I wandered around the house and the grounds and chatted to the ‘staff’ I began to realise just what sort of ‘house’ it really is.  Most of the time it is a conference centre and a place where Governments can meet in seclusion and away from prying eyes.  Now and again it is used as a wedding venue – the reason why I was there. 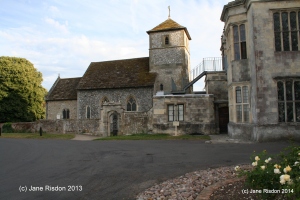 A story began to take shape as I walked around the house and grounds and suddenly I could see Ms Birdsong there, attending a wedding just like me.  She is there under sufferance and not too happy with the way the event is turning out when she sees someone – someone out-of-place. She’s never quite got used to being ‘retired’ from MI5 and cannot stop herself from making it her business to find out more.

I hope to publish this in the summer.

I’ve sent off Vegas or Moscow to the publishers in the USA.

Not holding my breath but you’ve got to be in it to win it as I am constantly being told.

Vegas or Moscow: one record company and lots of suitors

This is  another Music business story, this time about Payola and what almost  ‘taking the Fifth,’  eventually costs a Record Company and their owners.

I won’t know until September.  Phew! 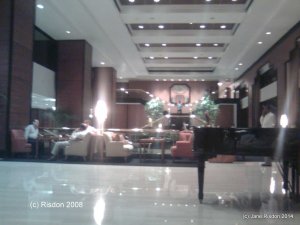 Set in Mumbai in the Bollywood Movie industry which is thriving and makes more movies than Hollywood each year, my story

deals with the after-math of the Mumbai Terrorist attacks on the Luxury Hotels and the Railway Station there, and how it changes the lives of two English men forever 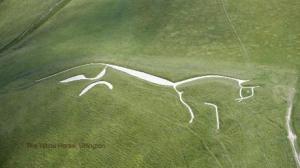 Murder at the Observatory

This is another stand-alone story inspired by my birthday ‘Jolly’ to Herstmonceux Observatory in March.  I hope to complete it early June.

The story takes place at the Ridgeway Observatory near Ampney Parva – Ms Birdsong has a cottage in the village – and around The Vale of The White Horse, Dragon Hill and Waylands Smithy – a Neolithic longbarrow.

In addition to the above I am compiling my first Crime Anthology and preparing various stories to go out to publishers, so the last few weeks have been really busy and I don’t see any let-up throughout June.

Now and again I get to go for a wonderful walk in the countryside which helps refresh the parts in need of perking up.

Just so you know I’ve not been twiddling my thumbs since we last chatted.

Well, that is it for now.

Have a great week everyone.