Paperback or Kindle: a must for your holiday reading – In A Word: Murder

If you are wondering what to read whilst enjoying the freedom of a Summer Holiday,

here is one solution:

In A Word: Murder

A Crime Anthology featuring stories by writers from across the world

set in the world of Publishing:

A world full of danger.

The Agency by Award Winning Poet and Author, Pamela Griffiths

Gives readers a look at a True Crime Magazine and what happens when its senior editor is killed….

The Story by Paula K Randall

The Million Seller by Margot Kinberg

The stakes are high when an up-and-coming author with a lot of earning potential decides to make a major change in his career….

A Beach Report from Myrtle Clover by Elizabeth S. Craig

A holiday at the beach proves to be less than relaxing when Myrtle Clover’s newspaper reporting instincts tell her there’s trouble at the quiet seaside resort she’s visiting….

A modern-day crime turns out to have an interesting literary connection to the past. And someone feels that justice had not been done….

Book Blog Reviews and a Literary Festival in the North of England come together in an unexpected way….

The In-Box by Margot Kinberg

Shows just how dangerous the life of a Publisher can be.  And just how much you can learn from someone’s email….

And, my own two contributions:

When wanting something so bad brings out the worst in a 1980’s Rock band, poised for success at any price….

Crossing swords with the rich and powerful in Hollywood is never a good idea, especially if you write about it and the characters in your book seek to stop publication: at any cost.

Some of our readers said:

‘Jane, I really enjoyed your short stories, especially ‘Dreamer.’ I was on the edge of my seat until I finished it!!

That was excellent! OMG I felt terrible about Jake, but I guess that’s the way it goes…’

‘I finally had a chance to sit down and read your stories from In a Word, and I really enjoyed them! I most liked that they felt very modern with the references to Amazon and Android phones and such, but they were also colorful in the vein of Elmore Leonard.

Definitely made me think your stories of the ’60s music biz will be interesting to read! Congrats–the sense that you’re having fun as a writer is strong, and it looks like you’re gaining traction. I’ll definitely be looking for more!’

‘Well this was an enjoyable way to spend a few hours night-time reading before lights out. All the stories worked for me, but if pressed to choose a couple of favourites I would have to plump for both of Jane Risdon’s stories; Dreamer and Hollywood Cover-up, with the former on top of the pile.

Dreamer gives us a glimpse inside the world of music, with a rock band intent on resolving some artistic differences. Fantastic!

As previously mentioned in another post, purchasing the book which was conceived in the memory of Maxine Clarke will help support the Princess Alice Hospice.

‘Buy it because it’s in a good cause….then read it because it’s good fun!  Highly recommended!’  FictionFan’s Book Reviews.  http://fictionfanblog.wordpress.com/2013/11/18/in-a-word-murder-an-anthology-edited-by-margot-kinberg/

clothesinbooks reviewed the book – follow the link to read:

The Game’s Afoot reviewed the book – follow the link to read:

Many thanks to Margot Kinberg for putting this collection of short stories together. I thoroughly enjoyed them all, particularly Elizabeth Craig’s Miss Marple spoof A Beach Report From Myrtle Clover. For me the cleverest was The Killing of Captain Hastings by  Martin Edward. Well done folks!  http://paradise-mysteries.blogspot.com/2013/11/review-in-word-murder-margot-kinberg.html

This is a really good collection of short crime stories. There is such a good taste of a variety of styles and of stories. All were rather captivating in their own way. There are secrets, lies, murder, deceit, betrayal, double-cross, being sneaky… you name it you’ll find a story here that has it. There were definitely some surprising twists and some surprising endings. After reading it, it just left me with wanting more, which is a good sign of well written stories. It was easy to identify with the characters and it was easy to get pulled into the story, wondering where it would go. Congratulations to the seven contributing authors. I really think they did a great job of telling a story in a just a few pages and in holding my attention and interest.

While I am listed as a contributor to this book, I did not write any stories in it, so I feel comfortable leaving a review.
When I received my hard copy, I could hardly wait to read it. I left it on my kitchen table and read a story a day. What I really liked about this book was the different writing styles and delivery. Considering the number of authors who contributed it had a great coherence as all the stories were centred around the world of media and the written word.
In a Word, Murder left me wanting the stories to be longer. Totally enjoyable read designed to take the reader away for short periods.
Well done everyone. Maxine Clarke would have loved it, I’m sure. (this book was written in memory of Maxine with proceeds going to the Princess Alice Hospice)

Carol Balawyder  said:
Anyone who writes or works in the area of crime fiction will love this collection of short crime stories. The collection offers a fresh look at crime writing from the viewpoint of writer, reviewer, publisher, editor, and blogging. All the stories captured my interest and as a writer I particularly appreciated the various voices and techniques and, of course, the suspense woven in these stories. As added bonus these stories were written in memory of crime writer Maxine Clarke. Neat.
********

And many more great reviews are out there, but don’t take their word for it:

Purchase In A Word: Murder

in aid of a great cause:

and discover what it’s all about for yourself.

Available in Paperback or Kindle from amazon.co.uk and Amazon.com 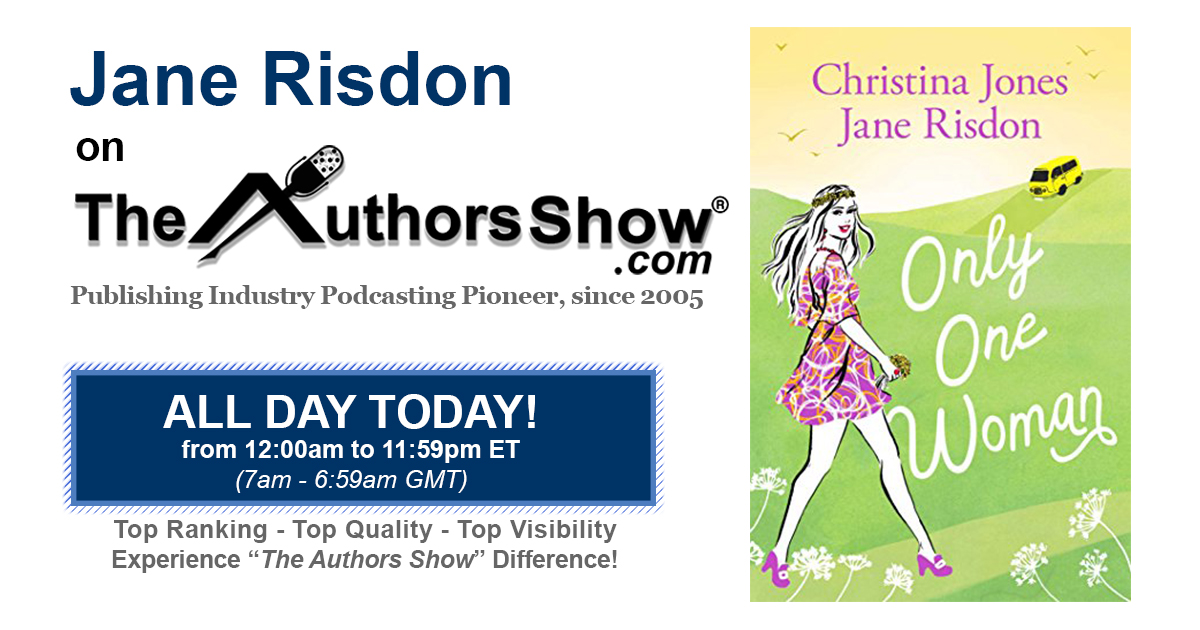 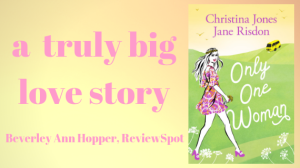 FREE Book of the Month for February on MYVLF.com – Undercover: Crime Shorts

Sally Cronin in the Spotlight