The Icing on the Cake…The Thrill of it All.

It is such a thrill to receive feed-back from readers.

Writing is such a lonely occupation and so to know someone has actually read what you’ve written and liked it enough to comment on Social Media, and to then pop across to Amazon to leave a review with some lovely sparkly stars, and a #1 Best Seller  spot to boot: well, that is the icing on the cake.

In September I signed with Accent Press Ltd and in October they published their Halloween Anthology, Shiver, in which I contributed my short story, The Haunting of Anne Chambers – a Ghost story set in Cornwall where I have spent many years working with recording artists we managed there.

We used to stay with friends in the village of Paul, not far from Mousehole, and there is a wonderful old church there – Paul Church, also known as St. Pol de Leon  – which has some interesting history attached to it.  The Spanish came ashore during the Spanish Armada, did a little raping and pillaging – which accounts for so many dark-haired locals with Spanish-sounding names I guess – but perhaps we won’t go there!

Inside the Church Chancel there is a plaque which inspired my story The Haunting of Anne Chambers – it reads exactly as follows:

Commander of the Godfrey Gally.

He was killd in an engagement

with a French Privateer

Off the Lands End of England,

His merit being sufficiently known

He needs no further inscription.

The Haunting of Anne Chambers is a Ghost story about Pirates:

Anne and Andrew are lovers.

They’re also Privateers – Pirates – and they’re planning to run away together to a new life, after one last raid.

But, when Anne is knocked out cold, she comes round to find that the world around her has changed disturbingly.

That people have purchased, read, and really enjoyed this anthology which features some wonderful stories by several successful writers, is fabulous.

I’ve received some positive reviews of my stories on Amazon which chuffed me to bits at the time, and still does.

The thrill of it all – for me – is that they enjoyed my story enough to leave such positive comments awarding it 5* – that really is the icing on the cake.

But it hasn’t ended there.

In December Accent Press published Wishing on a Star which included my short story, Merry Christmas Everybody, which is also based on a true story.

Music lovers will recall the untimely death of Phil Lynott, Thin Lizzy, in 1986; this served as the inspiration for my story.

A couple of years after his death I found myself in a recording studio working with a rock band we managed at the time, over the Christmas period.

The studio was owned by a friend of Phil’s and, not too long before he died, the singer spent some time at the studio and house of the owner – a very famous rock guitarist.

Besides the band being with us we also had a good friend, a clairvoyant, who was interested in the recording process.  She loved it and had the time of her life watching how the tracks were put together.

And then we had a very strange experience in the studio – an unworldly experience some might call it.

When asked to write for Wishing on a Star the experiences we had in studio came back to me and I was inspired to write Merry Christmas Everybody.

There are tensions in the studio when Twister records their new album.

The band members are at one another’s throats and someone is messing with their recordings.

The band blames their producer, but it soon becomes clear that someone unexpected is trying to get a message of festive goodwill through to them.

This has been well received and I am really excited that readers have seen fit to give it so many 5* reviews on Amazon.

The Thrill of it all:

The book was #1 on Amazon soon after it was published.

More icing on the cake.

Over the past few of years I’ve been fortunate enough to find my stories included in various Anthologies, several in aid of worthy charities such as :

The Princess Alice Hospice (In A Word: Murder Anthology) Print and e-Book

Out in Paperback 14th February 2014 on amazon.co.uk and amazon.com

The Norfolk Hospice, (Telling Tales Anthology) No longer in print.

Telling Tales Anthology which features two of my stories: The Debt Collector and The Ghost in the Privy.

I’ve been more than happy to write specifically for these causes, especially the Hospices, because my own father was being cared for in one when he died.

They don’t receive Government funding – they rely upon donations.  The care they provide is second to none.  And I am happy to provide stories for any other similar causes should I be asked.

I am busy working on Ms Birdsong Investigates which should be published later this year.

Ms Birdsong is a former MI5 Officer who is ‘voluntarily’ retired following a messed-up operation in conjunction with her MI6 partner, who somehow managed to remain in the service, finding himself posted to Moscow.

Taking refuge in a small village in rural Oxfordshire where she is hiding from her enemies, and trying to build a new life for herself, Ms Birdsong soon finds all her training comes in useful when she involves herself in investigating murder and dirty deeds in Ampney Parva.

Thanks to everyone who has purchased these books and enjoyed them enough to let me and the other authors know.

It makes it all worthwhile.

Be seduced by Maggie Tideswell’s latest novel: Interview With A Seducer…hold that thought! 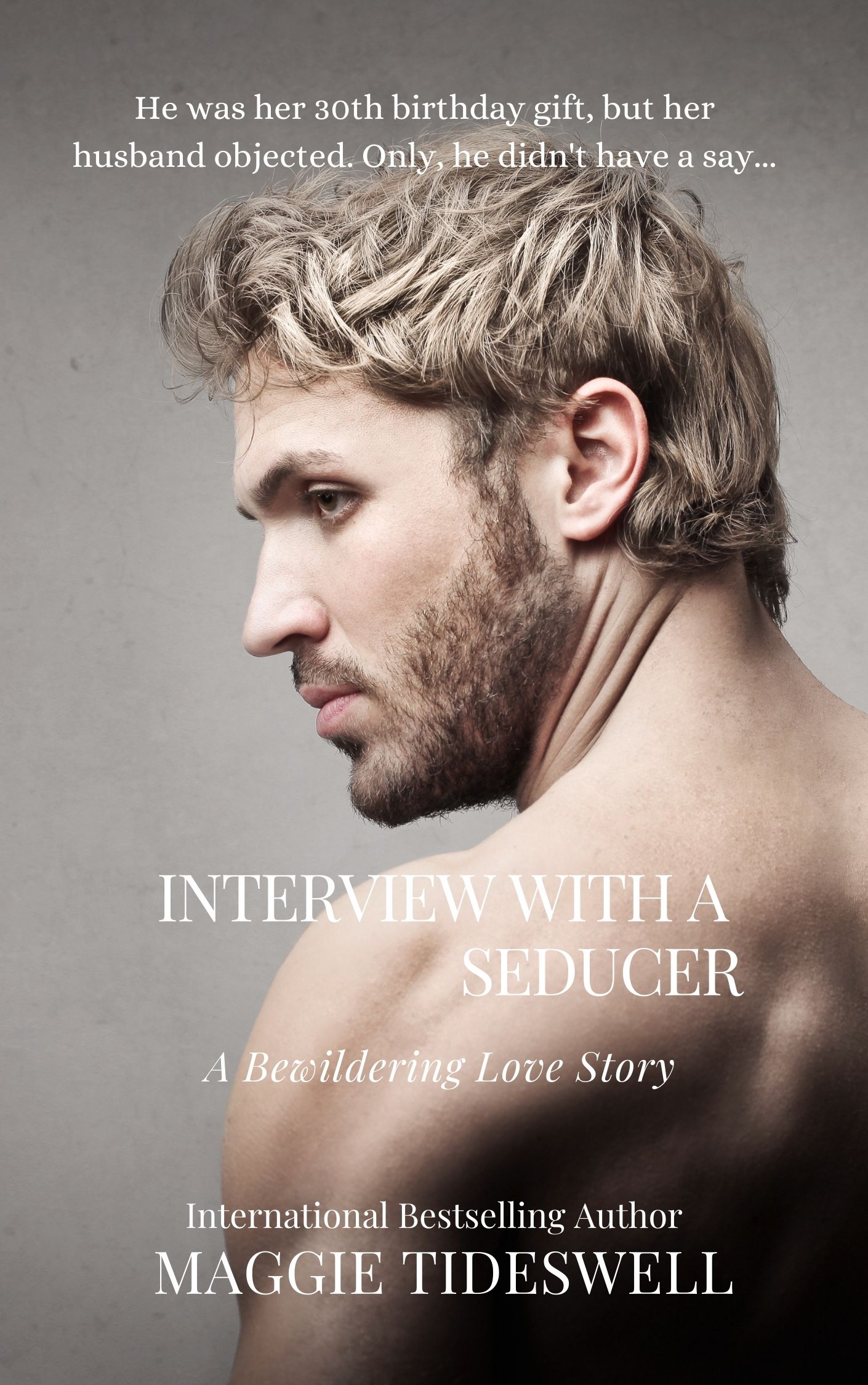 Tin Pan Alley, Cilla Black, Little Chef, Mediterranean Cruises, 1968, and Only One Woman on Chat and Spin Radio – all in 8 minutes. 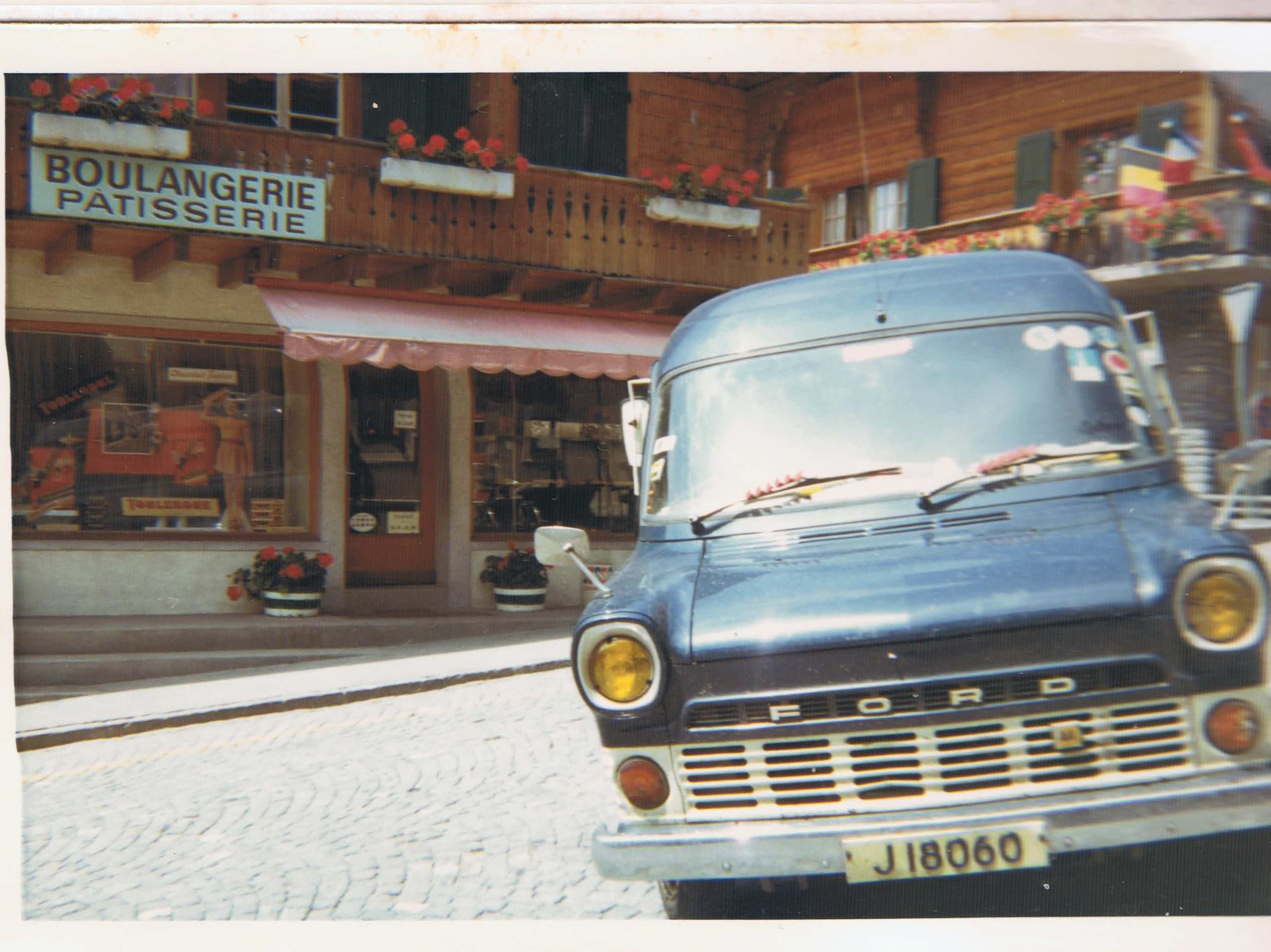 CHAT AND SPIN Radio – I’m on the Morning Show with Lester Jones.

Meet the Characters – Louise Fauriel, heroine of ‘The Rake and his Honour’ by Beth Elliot

Tom Williams: My Guest Author can Tango Something Wicked on his Book Tour 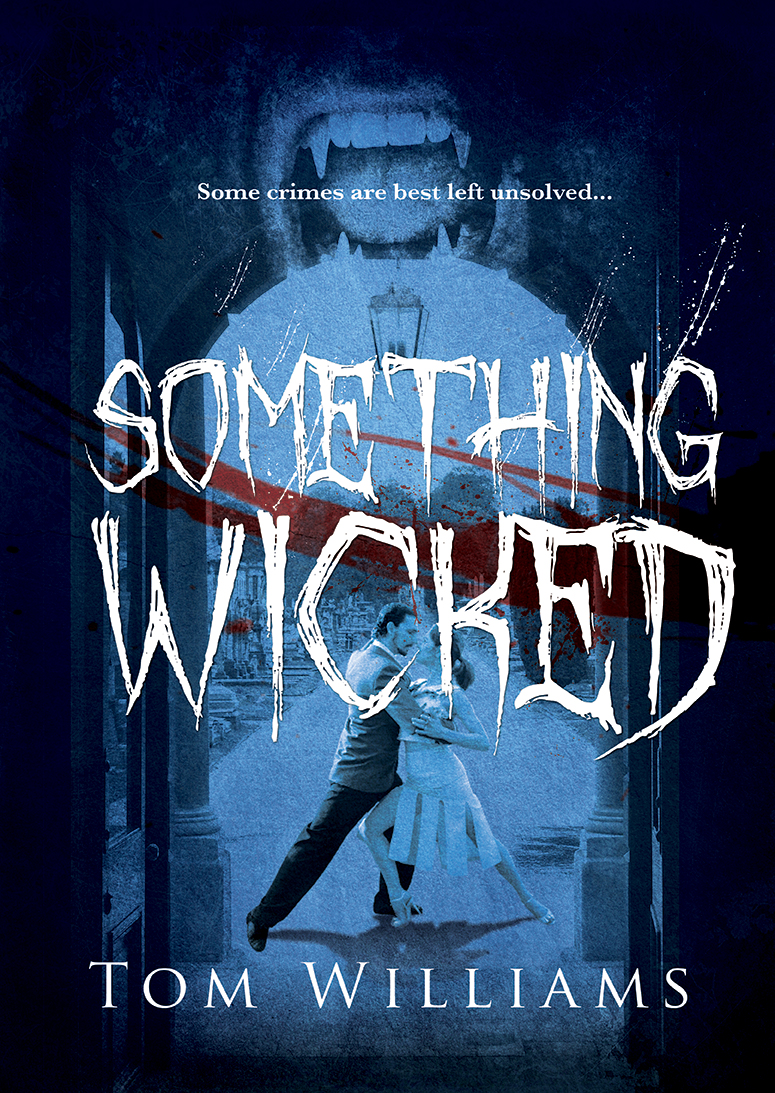 My Guest Crime Author is Dave Sivers: His latest novel, Die in the Dark, is out 2nd March 2021…