Ms Birdsong Investigates: inspired by Assassination with Polonium-210 and A Family Wedding: I’ve written The End.

Things rarely go as planned I’ve discovered. When they go haywire, where I am concerned anyway, they go seriously haywire.

Four years ago I started writing the first novel in what I planned to be a series of novels,

an epic undertaking for me in so many ways, orginally I wanted it to be about a

and she was going to be a Miss Marple for the 21st century and I happily wrote my first story to fit this idea.

But, I kept having a niggling feeling that she wasn’t fulfilling my expectations for her, yet I couldn’t put my finger on how to rectify this. 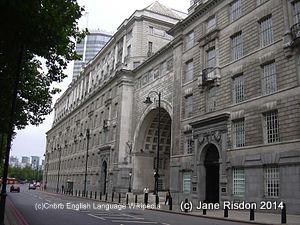 Her back story was of someone who’d been working for twenty years with the dream of one day, perhaps, becoming only the second woman to take over as Director General of MI5.

She aspired to be the next Stella Rimington.

However, after a failed operation with her MI6 partner, Michael Dante, Lavinia finds herself ‘voluntarily’ retired and Dante posted to Moscow.

Lavinia moves to a rural village – somewhere she’d dreamed of eventually retiring to, but not quite so soon – and boredom is nearly driving her nuts. She misses her old life, the adrenaline surges and knowledge that she is doing her bit to keep Britain safe… 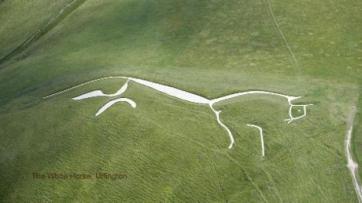 I continued to write her story but I wasn’t happy.

Then everything changed. I was going to re-write her and she’d be very different.

popped in to my head one day when I was watching the BBC News about the Assassination in London in November 2006, of the former Russian Spy,

Those who follow such matters will recall he had taken tea in a London hotel with two former FSB (Federal Security Service – formerly known as KGB) defectors before falling sick with what was eventually found to be the effects of poisoning with Polonium-210, traces were later found in  the tea, and all over London and on an aeroplane – wherever the two men had been.

There is a lot about this poor man on the internet if interested, do go and look.

I have no idea why his plight inspired me, I hadn’t any plans to write a Spy novel,

and I haven’t  written a Spy novel,

but something went ping in my brain and I sat down to write about someone – a woman – who worked and lived in the world of Espionage and Organised Crime.

A new Ms Birdsong was unfolding on the page.

I am sure you know that way back in my younger days I worked at the Foreign and Commonwealth Office, at a time known as The Cold War when The Soviet Union (USSR) and The West were engaged in a power struggle.

Since then I’ve been fascinated by our Secret Intelligence Services (SIS) and those of other Nations.

We no longer have a Cold War as such. I call what we have today a Phoney Tepid War, which may well be ratcheted up by recent events. Today the worlds of Espionage and Organised Crime have grown and become intertwined often.

We (The West) now suspect ‘unfriendly’ Governments of engaging in the procurement and sale of arms to our enemies, often funded by the illegal manufacture and sale of Drugs and the earnings of the People Trafficking and Sex industries.

I am in no way an expert on any of this but I am interested as I said, and as I mulled over the idea for Ms Birdsong, I had no idea that writing my series was going to be such an epic undertaking.

By the end of 2012 I’d more or less got book one – Ms Birdsong Investigates Murder in Ampney Parva – near to completion. Very rough around the edges, but the basic story was there.

I’d moved in the early Spring and had put off doing a lot of things which needed attention after the move, to deal with Ms B and also with family matters.  Plus the move had resulted in a temporary loss of reliable internet for a few months, so I thought I’d pick up where I’d left off with her after Christmas.

You’ve heard of the saying,’ Never put off until tomorrow, what you can do today…’

Boxing Day 2012 changed my life in so many ways I have only just realised and come to terms with. I fell down some stairs and broke my shoulder and collar-bone so awkwardly my surgeon thought I’d either been in Afghanistan on active duty, or had come off a Harley Davidson doing a ‘ton.’

He’d never seen such injuries on a woman and not one of my age, so he – jokingly – asked if I’d done any of the former, because the only time he’d seen such injuries was as a result of young men doing the latter. He is not only a Professor in his given field, but also an Army Colonel, so I guess he knew what he was taking about when I eventually saw him in 2013.

Little did I realise how my life had changed. I eventually had an operation on my shoulder and collar-bone in late 2014. Until then my left arm was virtually useless, so writing was very painful and difficult for me, let alone any of the normal day-to-day things one does using ones arm. After the operation I was still unable to use my arm fully and, even today, I have limited use. It gets painful and tired if I over-do things. 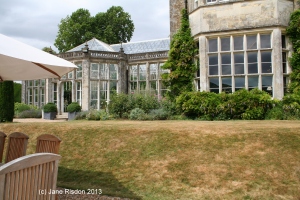 I’ve been working on Ms Birdsong almost constantly, the research I’ve undertaken has been considerable and not at all what I imagined I’d need to do to write her stories.

I was happily writing my first Ms B novel when I attended a family wedding in 2013 in a very grand stately home, in the depths of the countryside. 6,000 acres of fabulous farmland, fields, woods and formal gardens. To die for. 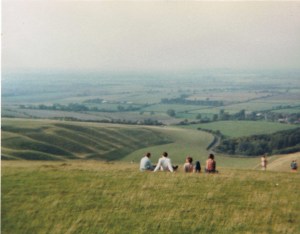 Anyway I won’t ramble on – I’ve written about it in a earlier blog – here is the link:

But suffice to say that my experiences there also contributed to the new direction Ms Birdsong was taking especially for her next outing:

I’ve also started another book in the series: Ms Birdsong Investigates: Murder at the Observatory. 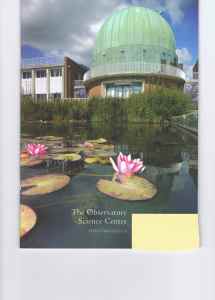 But the good news, news I seriously wondered I’d be sharing is that

for the first book in the series Ms Birdsong Investigates: Murder in Ampney Parva.

It will be on its way to my publishers on Monday.

I shall be back hard at work with the other two books immediately afterwards. 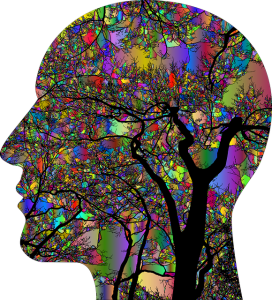