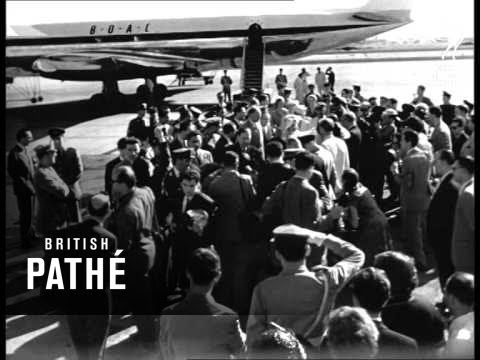 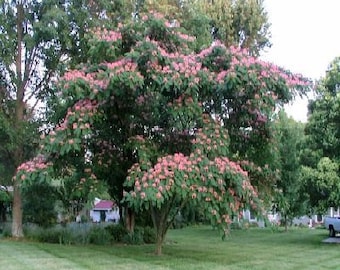 Carnaby Street, Top of the Pops, Twiggy, The Moon Landings, and a Whole Lotta Love

A Hit Woman, a Serial Killer, Six people who want to inherit: Undercover: Crime Shorts is back on The Authors Show today…

Undercover: Crime Shorts on The Authors Show. Take nothing for granted.