Thanks Kim for posting this for us, we are thrilled. Wishing you much success with the magazine and your own books. We cannot wait to see the interview with Christina Jones and Jane Risdon xxxx Thanks a billions. xxxx 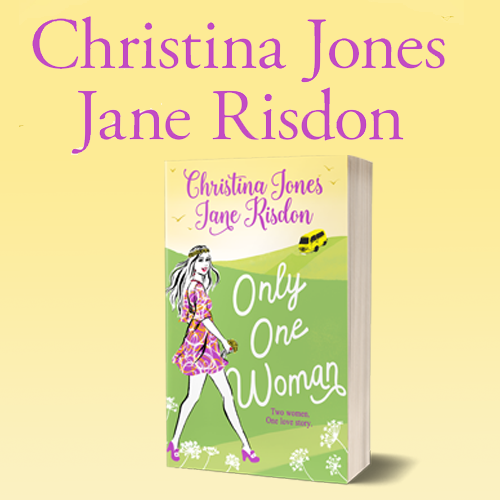 June 1968. Renza falls head over heels for heartthrob guitarist Scott. But after a romantic summer together they are torn apart when Renza’s family moves away.

December 1968. On the night she believes to be her last, Stella meets Scott at a local dance. He’s the most beautiful boy she’s ever seen and if this one night is all they have, she’ll take it.

As the final colourful year of the sixties dawns, the question is: can there be only one woman for Scott?

Available on Amazon.com and Amazon.co.uk on pre-release now.