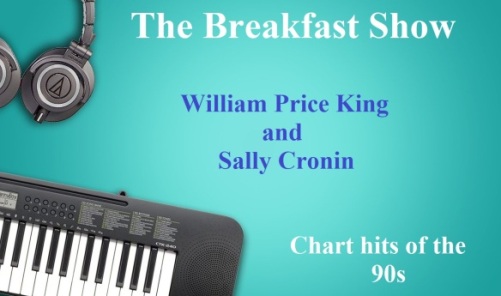 Welcome to our show and we are excited to share decades of music with you in 2022. 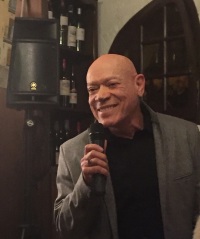 Here is my second selection of top 1994 hits which I hope you will enjoy.

Celine Dion – The Power of love

“The Power of Love” was the 8th best selling single of 1994 in the US and the best selling single by a female artist. This was Dion’s first #1 song in the US and Australia, and her second #1 in Canada while making the top ten around the globe. “The Power of Love” won the ASCAP Pop Award for Most Performed Song in the United States and was nominated for the Grammy Award for Best Female Pop Vocal Performance, American Music Award for Favorite Pop/Rock Single, two Billboard Music Awards for Hot 100 Single of the Year, and for the Juno Award for Single of the Year.