I am chuffed to bits to find this wonderful review of Undercover: Crime Shorts from Amy Reade. Such a fab surprise. Thanks so much Amy, I am blown away.

I’ve had the pleasure of reading many blog posts written by Jane Risdon and quite a few interviews featuring her and her work. Her career has taken some fascinating turns, including rock star management and a stint in the UK government as part of the Foreign and Commonwealth Office.

Undercover: Crime Shorts is a page-turning collection of standalone short stories, each of which is totally unique and gives the reader a taste of Risdon’s writerly imagination and wide-ranging storytelling skills.

There are six stories in the collection, not including the tantalizing teaser for the first book in Risdon’s not-yet-released series, Ms. Birdsong Investigates.

On to the stories. Each one is different, but they all share the same voice of intrigue, trickery, and an unsettling sense of danger.

Sweet Sable: The Red Siren is a story of revenge. I would not want to find…

Smorgasbord Blog Magazine – Guest Post – I Wish I Knew Then What I Know Now! #Writing by Jane Risdon

It’s Quite a Week: A Golden Week 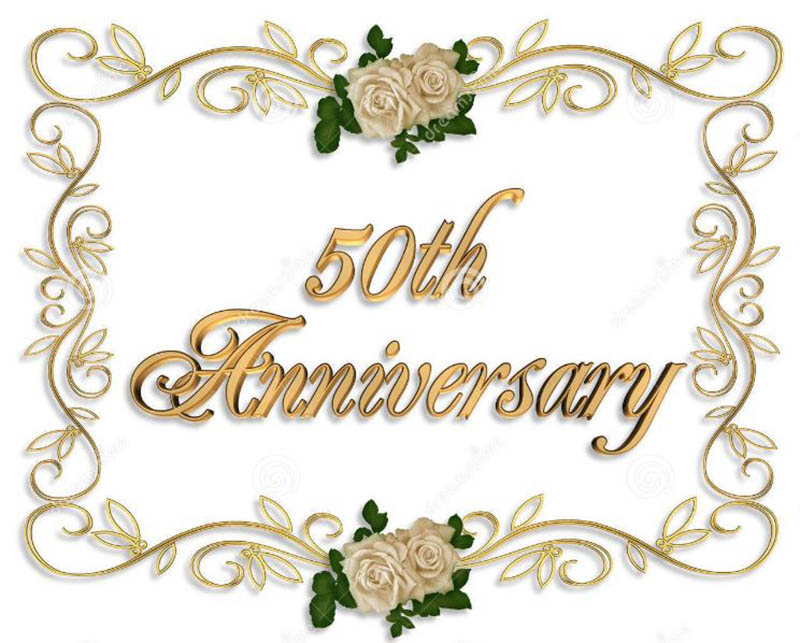