A Life of Crime, Intrigue, and Adventure

I was recently asked when I first got into reading crime, adventure stories, mysteriesp and thrillers, and I was asked to mention the authors who’d first inspired me to write. Gosh, that’s a hard one.

Like many kids when I was growing up I discovered Enid Blyton. She got me hooked on adventure, as did books by Robert Louis Stevenson which were so exciting, filled with colourful descriptions and lots of action. I wasn’t what we called a Tom Boy back then, but I hadn’t any interest in reading books specifically written for girls.

My dad loved to listen to the wireless (radio) as we called it back when I was young, and every Sunday lunchtime we’d listen as a family, usually before and after lunch, to a variety of programmes: music, comedy, plays, adventure, and crime series. One of my favourites was the crime series, ‘Francis Durbridge Presents.’ These broadcasts led me to Francis Durbridge’s books.

He was an author (1912-1998) best known for creating the gentlemanly detective, Paul Temple, which was broadcast to a huge audience on the BBC from 1938 onwards – not that I was around in 1938. I’m talking about the late 1950s onwards when we listened. Many of his Paul Temple stories were also turned into movies. I was hooked from the first broadcast I ever heard, and I loved the B&W movies, and those eventually filmed in colour, often shown on TV. When I was old enough I borrowed his books from the library. I seem to recall spending much of my young life in libraries. In those days you could borrow up to 20 books a month.

Even when we moved to Germany I listened to plays and book readings on the BFBS (British Forces Broadcasting Service) so I could keep up with everything in the ‘real’ world, as well as music and it was wonderful to listen to the British Charts on Sundays.

I was also borrowing books written by authors such as Agatha Christie, who has a huge influence on my reading and later writing. What an imagination. Her characters are believable, gripping and yes, having lived in a small village, I can see how they would be fabulous settings for murder and intrigue. Indeed, I’ve used my experiences living in close-knit communities in my own writing, be it crime or Women’s Fiction.

Dashiell Hammett, Raymond Chandler, Mickey Spillane, and Erle Stanley Gardner’s stories were devoured in huge non-stop binge-reading marathons, especially when I lived in Germany in the late 1960s when I spent most of my time on my own. I often got through two books in two days. ‘Gum-shoe’ stories, with their fast-talking sarcastic P.Is (Private Eyes) were great character creations. I could list dozens of authors, but please, go and seek them out if you haven’t already. Such a treat.

This is a fab listen if you wait for the host to stop talking.

Daphne Du Maurier, whose books enthralled and entertained me, and still do, was a massive influence. Alongside Robert Louis Stevenson’s wonderful pirate, Long John Silver (Treasure Ireland), Daphne’s books brought pirates and adventure alive to me. I fell in love with the French pirate, Jean-Benoit Aubery, in Frenchman’s Creek. I know it’s a love story, which is weird for me because I never read them, but his men and his ship, La Mouette, captured my imagination, and I could just see myself as the bored Lady St. Columb living ar Navron in Cornwall, lusting after his life of piracy, adventure, and excitement.

Whenever my crime stories end up as pirate stories, I remember the intense feeling of adventure Frenchman’s Creek had upon me, and so I try to bring that to my stories – often with a twist – the crime is often quite modern.

However, I don’t think of myself as an adventure writer either. I love to write about criminals and their dastardly deeds, often with an element of humour, as well as espionage, or with links to the murky world of Orangised Crime Gangs (OCG), and the operations of the British Security Services.

But, I’m not a James Bond fan. George Smiley is my hero. John Le Carre’s books captured my imagination in my early teens with the drama, the tension, not to mention the fabulous plots and insights into the dark arts of those who endeavor to keep our country safe, or betray it.

A few years ago, shortly before he died, I had the joy of seeing David Cornwell, aka John le Carre, in conversation about his writing, and it was manna from heaven for me. I didn’t want it to end. What a writing career he had, not to mention his career as a spy.

These, and many other authors inspired and influenced me. Reading is such a wonderful way to escape, use imagination, and gain knowledge. I cannot imagine ever losing my enthusiasm and enjoyment of reading. It led me to write. Now I’m aspiring to write my best, and perhaps after many years of trying, I might one day come a little closer to those authors I admire so much. I have a list as long as my arm of modern writers I adore as well.

Who are your influences and favourite authors? Have you been inspired to write by any of the above? Do let me know. 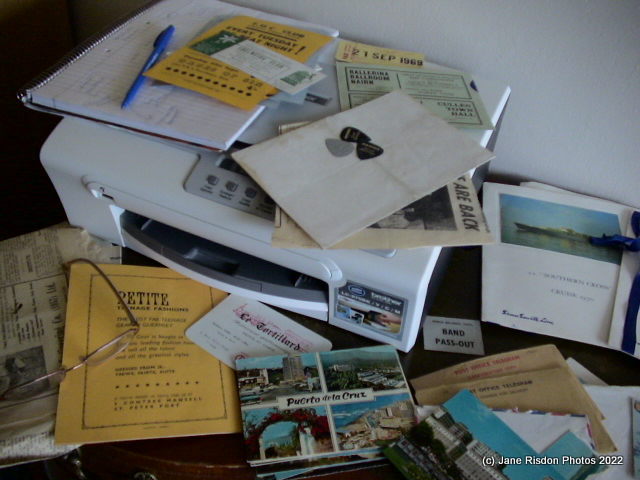 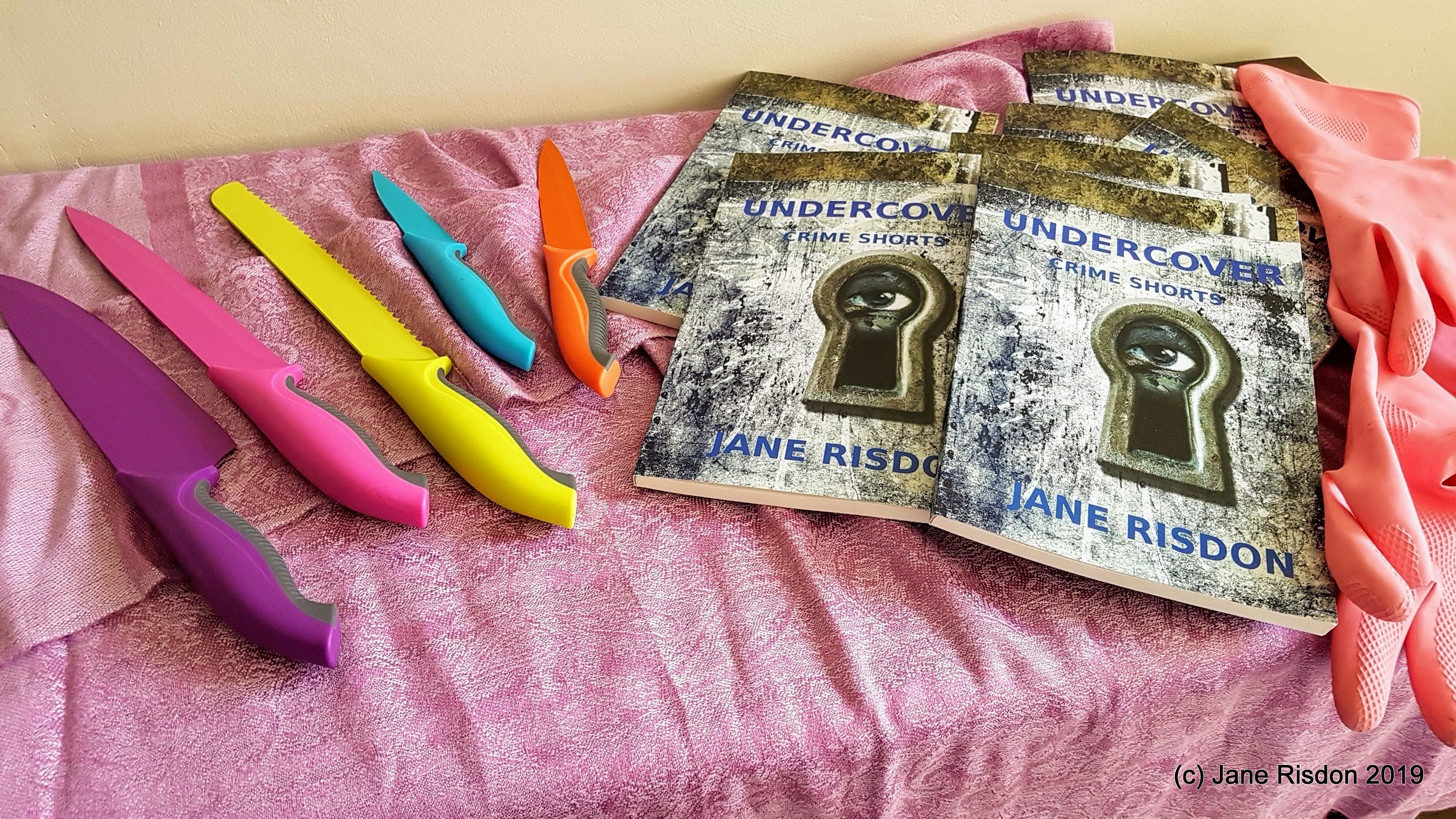 Laurel Canyon: Tripping Back in Time 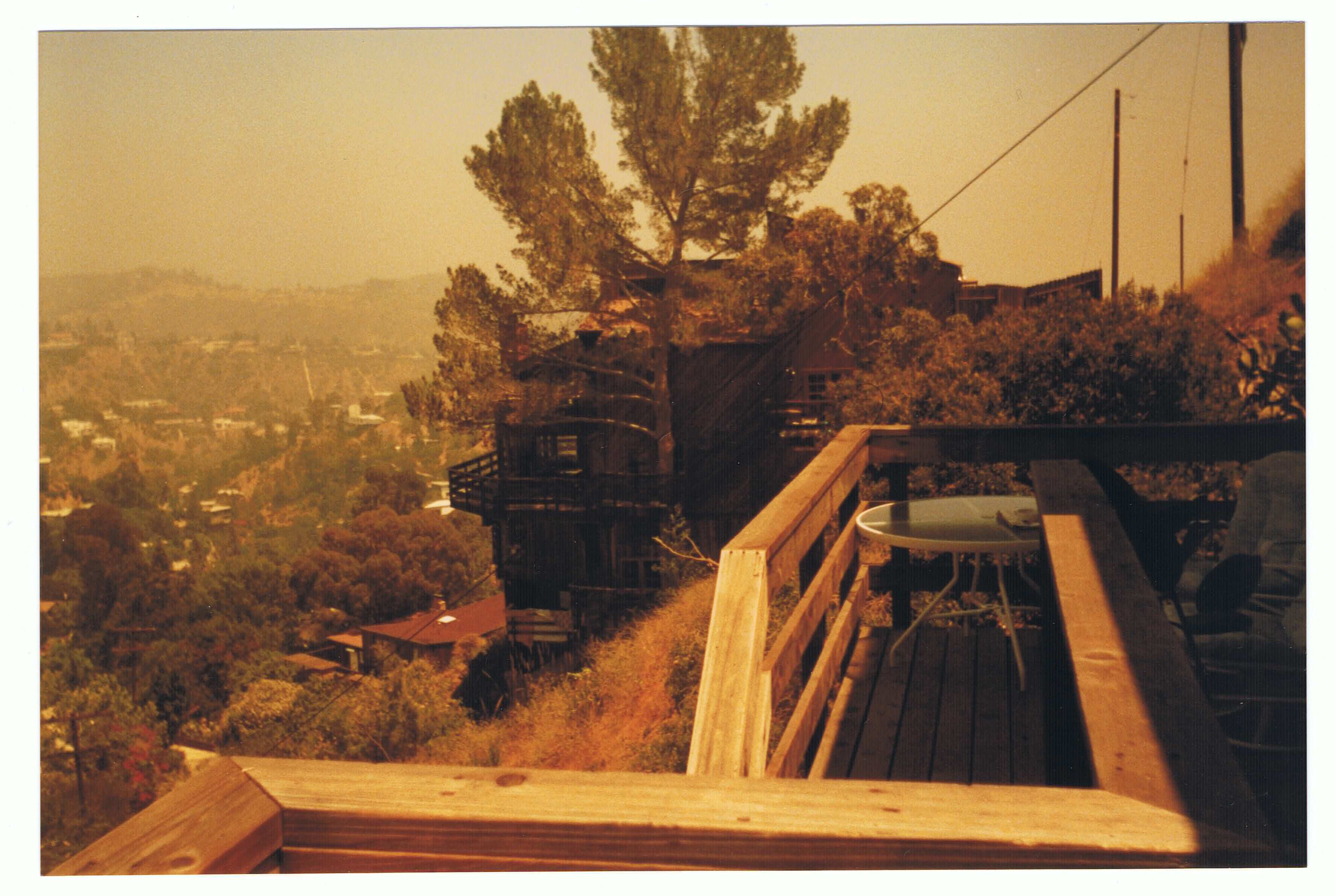 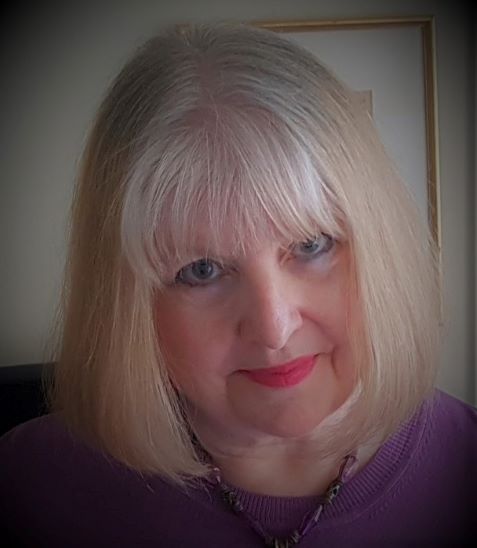 A Life of Crime, Intrigue, and Adventure 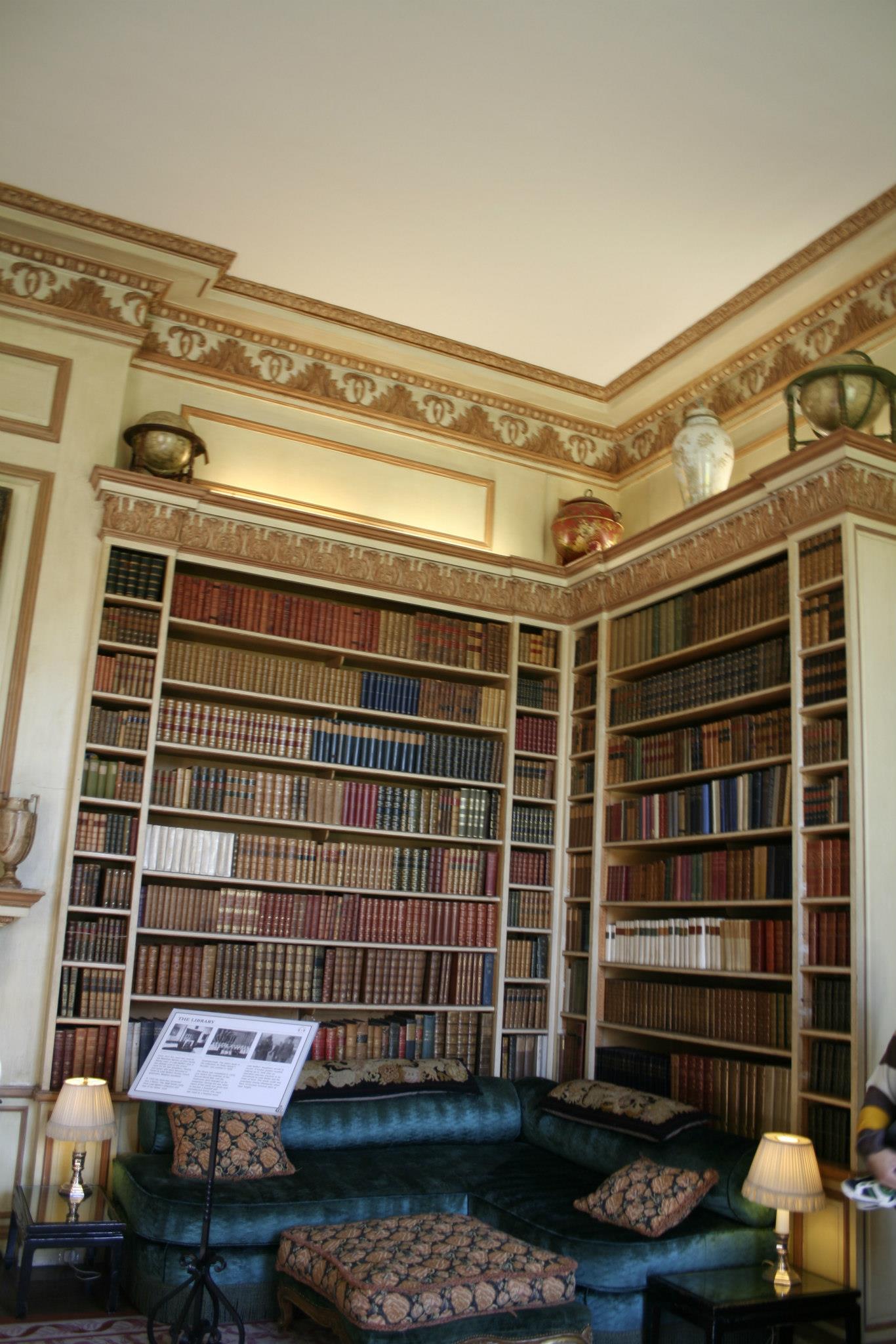 Short Stories: I Love Writing Them 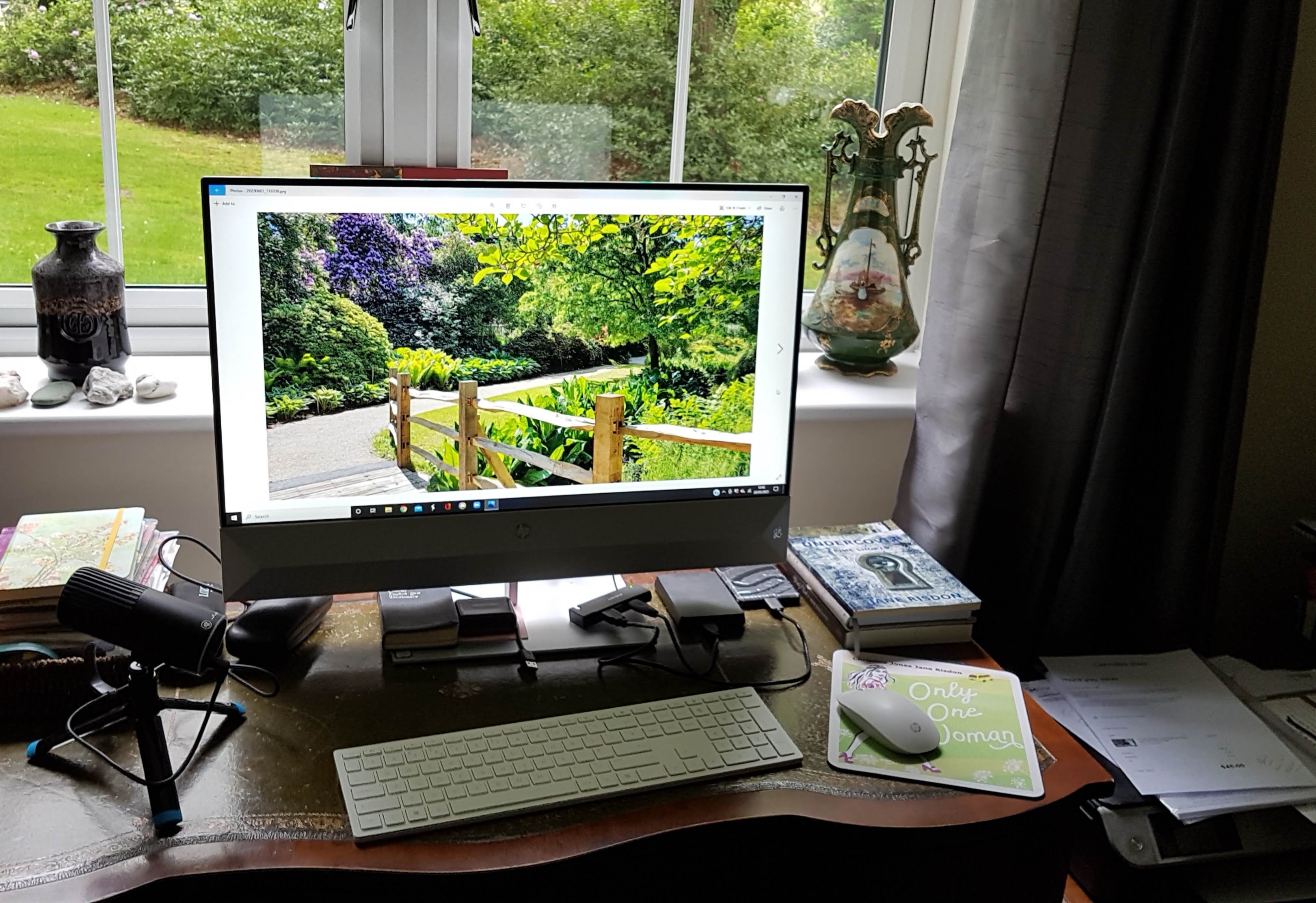