In 2015 I decided that in order to better educate myself about the forensic aspects of writing crime stories I needed to undertake some formal tuition.

Attending University was not an option and anyway, I didn’t want to become an expert or scientist. I just wanted to know the basics so that when writing about identification of bones, for example, I would know what my investigator (character) would observe at a crime scene and how the anthropologists, and forensic team (formally SOCO and now CSI) went about preserving the scene and reading the signs.

During the next two years I continued taking various University courses online with world renown and respected tutors.

I also studied Criminal Justice and was amazed at the number of miscarriages of justice there have been around the world. Even with DNA and advances in all manner of scientific methods available to detectives and investigators, quite often the real criminal is not the one behind bars!

And I took a basic course in Archaeology.

Archaeologists are often called in to process a shallow grave when initially it is not possible to tell how old the bones in the grave might be. 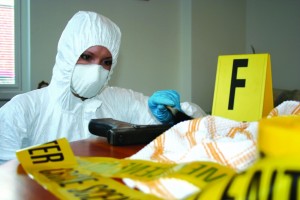 I haven’t finished yet but I am taking a breather.

Here are the courses I’ve undertaken and passed so far:

Archaeology: From a dig, to the laboratory and beyond 2016

From Crime to Punishment 2017 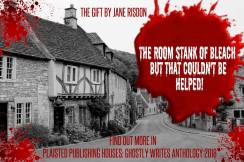 The Gift by Jane Risdon included in Ghostly Writes Anthology 2018 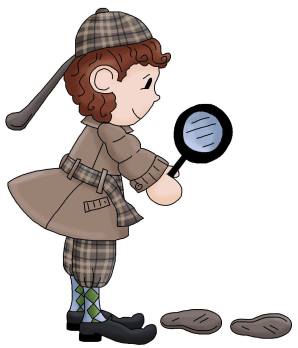 Jane Risdon is on the Case 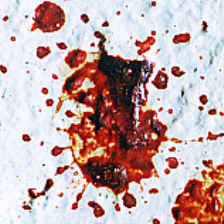 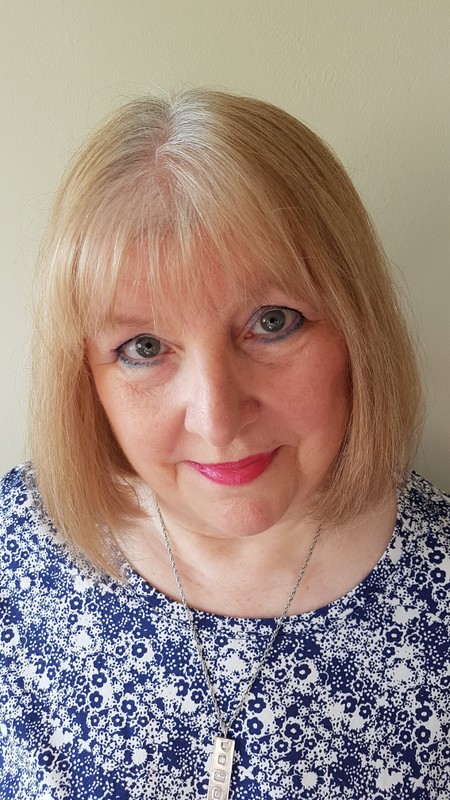 Tim Walker: Author of Guardians at the Wall is my Guest Author

AUTHOR JANE RISDON IS BACK ON MY BLOG AGAIN WITH MORE NEWS AND UPDATES.

Breaking news! Ms Birdsong is out of retirement.

Colette McCormick is my Guest Author today along with George, from Things I Should Have Said and Done…

Come Undercover with me – you know you want to… 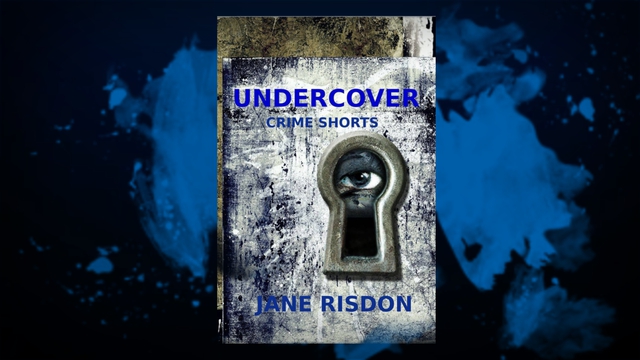 Stella is Dying. Nanny Reads the Tea Leaves and Tarot. Vix is worried sick. Narnia’s Children are starving. Renza has to leave… 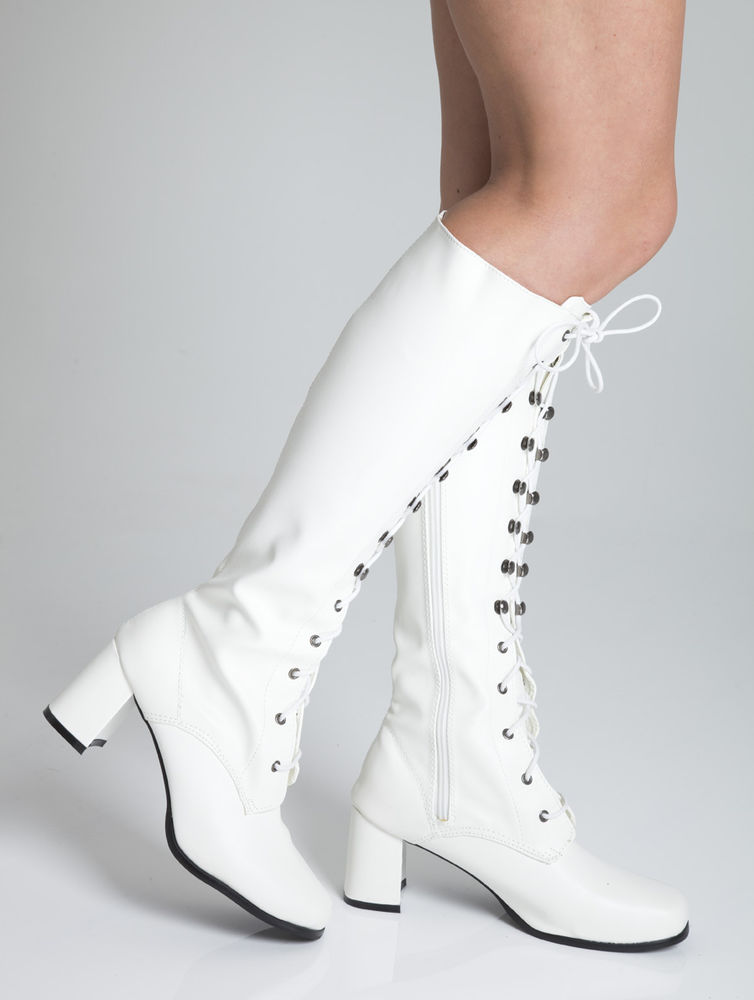 Shh…It’s Our Secret by Lizzie Chantree